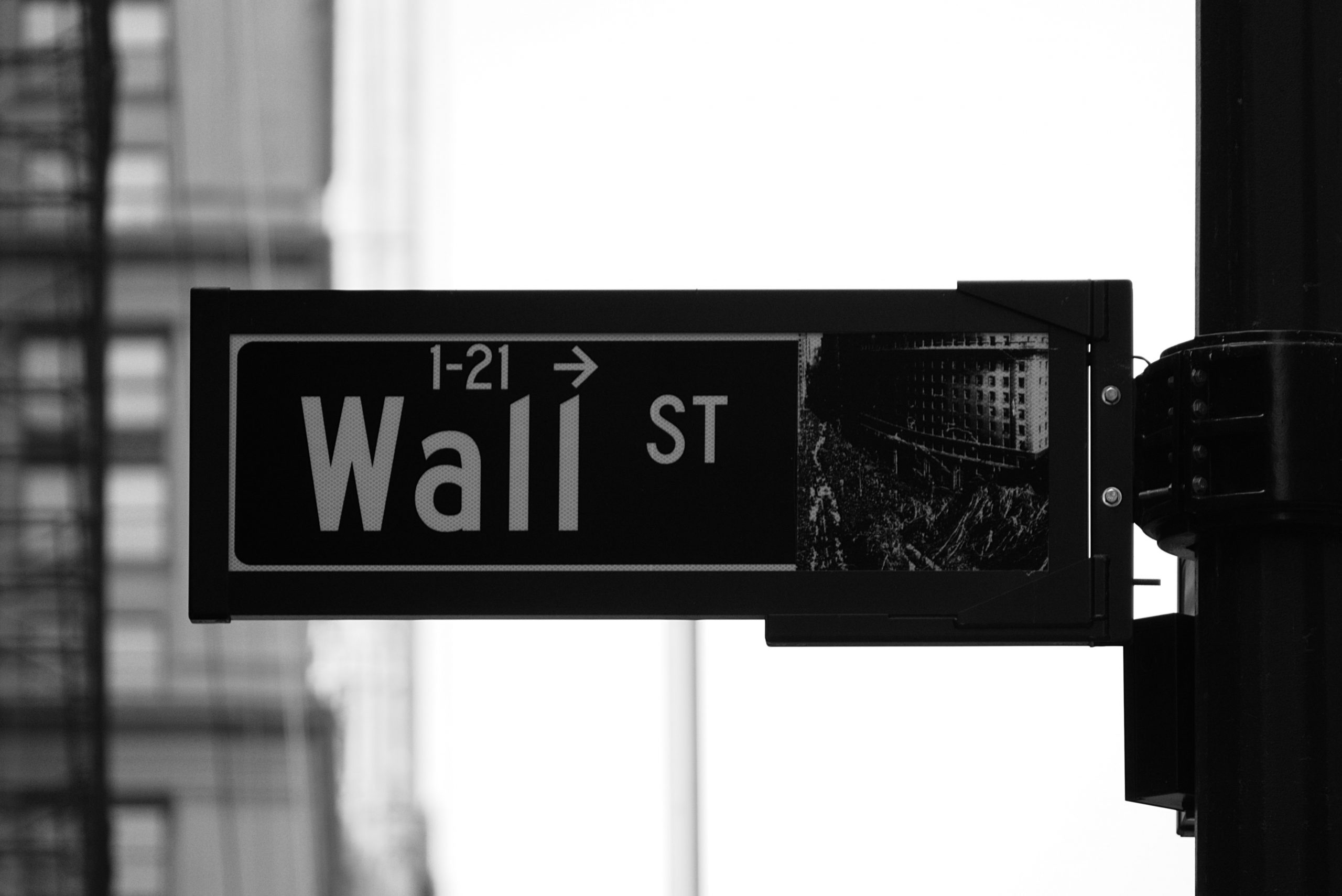 One explanation of the 2008 financial crisis is that people paid too much for houses and lending standards were too lenient. That is a simple story, but it is a genuinely inadequate explanation. The crisis was not confined to people who owned houses and people who had loaned them money. The wealth destruction propagated through the entire banking system and exposed other layers of shadow-banking systems, whose features did much of the damage.

In other words, the problem was a myriad of factors beyond the control of any individual person. These complex structures and systems interacted in unforeseen and unwanted ways to produce a crisis that nobody predicted or understood. After the fact, you could perceive the problem as a conspiracy of devious bankers seeking profit. But the lingering feeling was more straightforward—how could we not see that coming?

When markets are going up, it is always tempting to have some theory of why they might one day go down. It is even more tempting when the last time they went down was one of the biggest crashes in U.S. history—the Great Recession doesn’t feel like it was over a decade ago. But when the obvious economic news is good, your theory will likely be arcane and esoteric. Esoteric theories can ignore or explain away the obvious news, they make you sound smart, and the implicit reference to 2008 sparks a frenzy from the how-could-we-not-see-that-coming crowd.

So, when the S&P 500 index closed Friday down 12.2% from its peak just two and a half weeks earlier, there was no shortage of theories, chatter, and, well, panic. A slight difference in this case is that a highly infectious virus is killing people around the world and causing the economies of huge countries to shut down (almost entirely) for months at a time. To put it simply—that’s bad for business! You do not need a lot of technical financial apparatus to explain why it is bad for the economy if thousands of people die and millions more don’t leave the house for a month.

Today, U.S. stocks were down at the opening, falling 7% by 9:34 a.m. and triggering a 15-minute trading halt. The S&P 500 closed today down 19% off the high on February 19th. This was in part because the coronavirus news is not really getting better, but also because oil prices fell more than 30% over the weekend. The reason oil prices fell is that Saudi Arabia (THE market maker for oil) decided to lower the price of oil. There is a more technical explanation, but it is not much more complicated than that.

One thing about these very simple, obvious explanations for market crashes is that they don’t scratch the itch of some weird esoteric theory. Even though there has been a market selloff, there is yet to be any second order effects in the financial industry. Loosely speaking, the financial industry is a levered bet on global GDP and should feel some reverberations from these selloffs (cue X-Files theme music).

So, what could that mean?! Well, Friday was the worst day in a decade for U.S. credit and disease/recession/oil price fears could trigger a bond market liquidity crunch that traders have been worrying about for years. The fact that the Fed has responded to the market rout with an increased repo program could feel like real systematic trouble to central banking skeptics. Oil prices plunged at the worst possible time for U.S. shale drillers’ bank loans.

The list goes on, but the point is that the financial system is still full of tightly interconnected webs. Giant dislocations won’t help with any of them, but the fact that the industry has not felt any negative effects to date is a great sign of underlying strength.

If you were worried about weird things, you can keep worrying, and you might even be right. But at this point, the tin foil hat should be replaced by Occam’s Razor; “the simplest explanation is usually the best.”