The Fight for Financial Independence 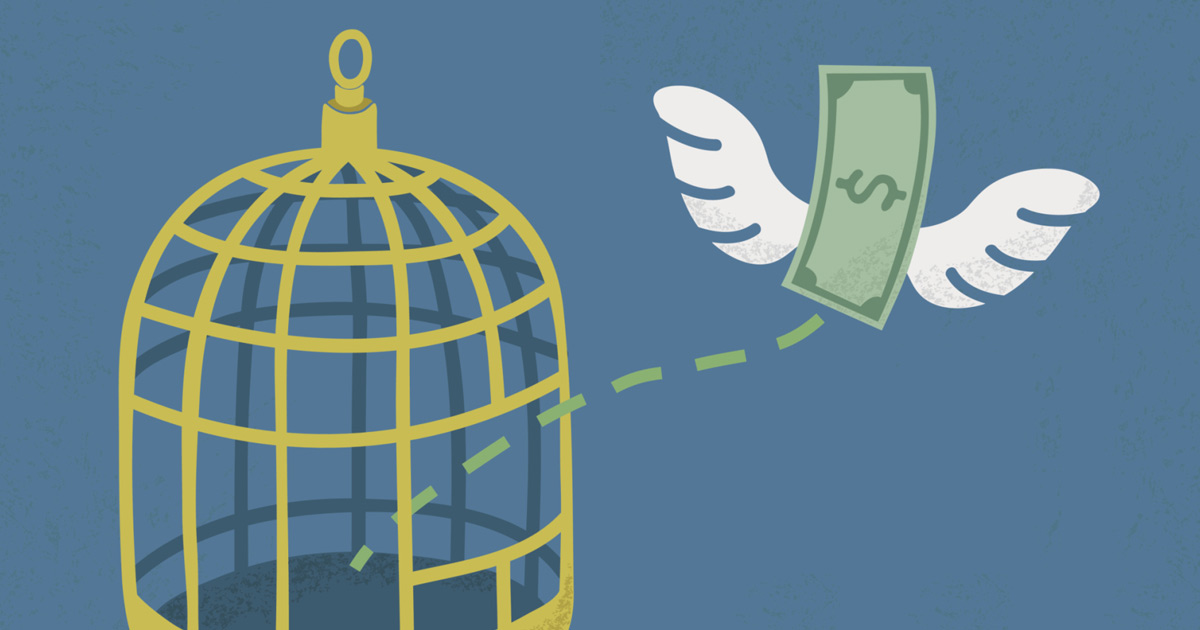 The fight for financial freedom takes hard work, discipline and sacrifice. By understanding the challenge and adapting the lessons of the past, we can learn how to keep winning independence for the future. Here are some of the essential concepts to help you win your war for financial independence. Each one battle-tested and proven effective by that other great struggle for independence: the American Revolution.

Coordinate your attack – Winning a war takes success on all fronts. If you neglect a certain area of your finances, all your progress could be completely undermined. For instance, going to great lengths to secure higher income for yourself becomes pointless if it forces your expenses to grow even faster. Even though you are worth more, your net worth will decrease and it will take more time to reach your goal. Every part of your financial plan needs to work together to secure victory in the shortest amount of time. (Siege of Yorktown, 1781)

Seize opportunities to advance – Sometimes a great financial opportunity appears, but we are too nervous to take advantage of the situation. Although caution is useful, having the courage to commit to a solid investment can pay huge dividends in the future. Watch for financial opportunities, judge them rationally and make a bold move if everything looks good. (Battle of Saratoga, 1777)

You can lose a battle and still win the war – Both financial plans and military strategies must survive setbacks and short-term problems on their way to a long-term goal. If generals completely changed their campaigns every time something went wrong, no army would ever accomplish its objectives. Don’t let temporary market downturns or sudden expenses cause you to panic or abandon your goals. Expect difficulties and learn to push through, even when things are disrupted. (Battle of Bunker Hill, 1775)

Keep your morale up – Staying disciplined with saving, planning and investing is difficult in even the best of times. But if your attitude turns negative, you’ll never be able to reach the level of independence you desire. When things get tough, try to focus on the future and how great things will be when you reach your goals. Don’t forget to regularly reward your efforts; it’s better to occasionally deviate from your plans than to get worn out and give up entirely. (Winter at Valley Forge, 1777-8)

Drill your actions – As with all things, practice makes permanent. Habits take time to develop, so keep trying to put your financial plans into practice. If you continually allow or encourage yourself to break your rules, you’ll be creating bad habits that could end up being costly. Training is about getting so comfortable with an action that you can perform it in the middle of chaos. (Baron von Steuben, 1730-1794)

Get creative – The most impressive victories are the ones that an enemy never saw coming. Traditional tactics can work well in most situations, but taking time to find an original approach to your goals can get you to financial independence faster and more efficiently than anyone expected. (Battle of Cowpens, 1781)