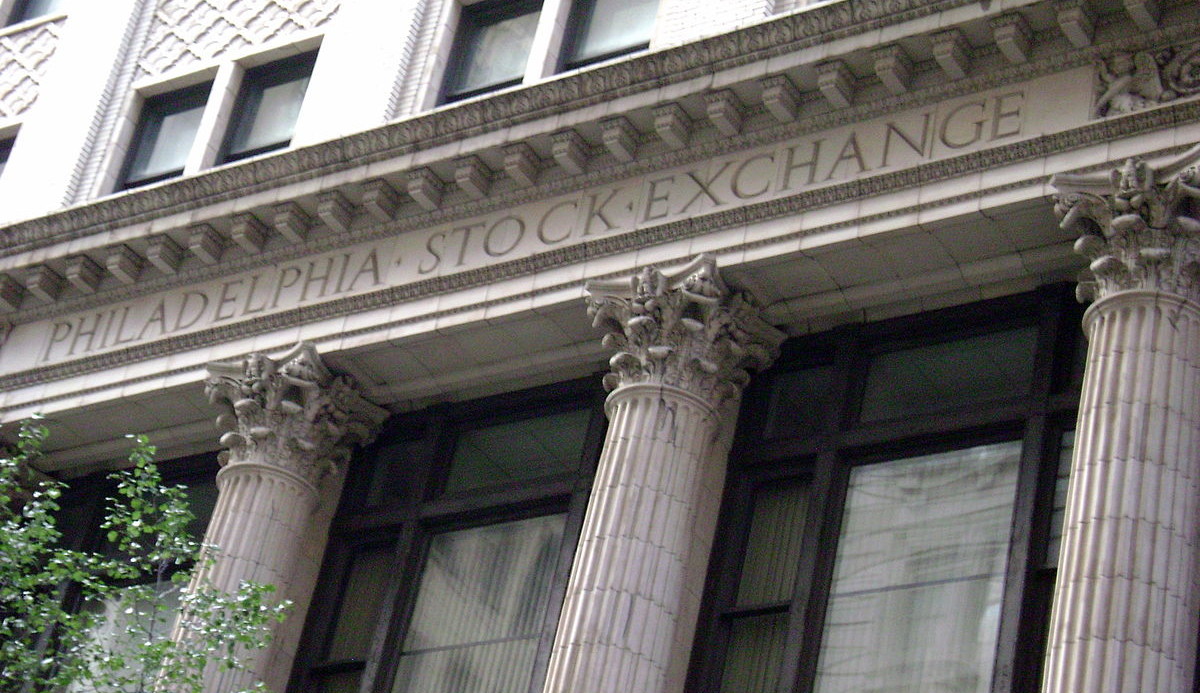 We have recently been reminded of how quickly things can change. October has lived up to its reputation as the most volatile month of the year, we have finally started to see cash produce a meaningful yield, and college education costs in the U.S. showed an overall decline for the first time ever. We also have exciting changes happening on the business front, as Planning Capital Management is currently in the process of moving our main office to the heart of the financial district in Center City Philadelphia. Our plan is to keep the current meeting spaces in Haddonfield and Allentown, but we would love it if you stopped by to see our new location!

Normal for The Spider is Chaos for The Fly

This quarter, we begin our market commentary with an especially poignant quote from the “father of value investing,” Benjamin Graham—

“In the short run, the market is a voting machine but in the long run, it is a weighing machine.”

The current market is amidst the longest bull run in history, each day breaking the previous record. Moreover, this is also one of the least volatile stretches of stock market returns in history. It is easy to become accustomed to this predictability, but it hasn’t always been this way.

Since 1928, the S&P 500 declines by at least five percent an average of 3.3 separate times in a calendar year. Until this month, the last year that there we more than two of these movements was 2011[1]. The S&P 500 also produces more daily gains or losses of at least one percent in October than any other month dating back to 1950[2].

Even though recent market movements are relatively normal from a historical context, common sense tells us that what goes up must come down. It is, of course, not that simple. Investors are in a state of paralysis—most believe that a market correction is more imminent with every passing day, but this narrative has pervaded the headlines for the last few years. To heed this information would have meant selling and missing out on recent double-digit returns.

Compounding the confusion among investors is economic data that only appears to be strengthening. The Federal Reserve increased interest rates at its September meeting, citing a strong labor market, growth in household spending, growth in business investment, and stable inflation. It is important to remember that the economy is not the stock market, but these forecasts are head-scratchers for the bull market naysayers.

This is not a new concern. In 1999, two economists from U.C. San Diego set out to study the probability of a bull or bear market terminating based solely on its age. They found no significant correlation between the length of a bull market and the likelihood of a bear market[3]. In other words, there is no trend or rule that informs us of when the current bull market will end or by how much it will correct.

For this reason, we expect volatility to continue, at times severely, as investors grapple with this paradox. Behavior has been changed by the placidity of markets and it is important to remind ourselves of what is normal. Drops of five or ten percent during periods of uncertainty are commonplace, but they’re paired with similar rises. These are corrections, or the “voting machine” being punched.

Bear markets, on the other hand, tend to start with consistent average drops as the scales of the “weighing machine” start to tip. Using the 1973-1974 stock market crash as an example, the S&P 500 peaked around 700 in December 1972. It then dropped a one or two percent almost every month through October 1973, a 15% decline overall. But then it plummeted, crashing another 40% by September 1974. The index didn’t reach 700 again until 1987[4].

Something to watch for in 2019 is the average tendency of the market across any four-to-eight-week period. A persistent decline would be a red flag. Anything else may just be a return to normal.

What’s in a Number?

Over the past decade, there have been a few default assumptions in personal finance; there is easy access to cheap credit, cash earns almost no interest, and stocks should produce great returns. Individuals and families planned their futures around this set of circumstances and many have become familiar with it. But, this era may soon come to an end as an inflection point is approaching: a three percent yield on the 10-year Treasury[5].

Higher interest costs would squeeze the ability of consumers to consume and of companies to hire and expand. Everything from mortgage rates to car loans and credit card payments would become more expensive, undermining consumer confidence and spending power. Debt-funded corporate stock buybacks would slow, easing one of the main sources of buying demand during this bull market.

Thankfully, the “magic number” of three percent on a 10-year Treasury will not trigger these events, but it will set the wheels in motion. Wall Street tends to be a fan of round numbers and this mark is a typical barometer of a normal interest rate environment. In other words, it is a signal to investors and consumers that the current era of low interest rates is about to be over.

Assume that you have excess cash flow and you need to decide where to allocate your money. The wise decision in Scenario 2 is much less clear. Additional payments to your mortgage will be about the same return as what you can expect from an investment. If you don’t have a mortgage, is it worth it to take the risk of the stock market when cash has a yield of over four percent? Can you afford to take the stock market risk when your income increase has slowed, and cost increase has accelerated?

While a disruptive shift is unlikely, keep this in mind as interest rates continue to increase: the lessons learned about personal financial planning over the past 10 years will soon be turned upside down.

If it sounds inaccurate, that is likely because what most of us see is the sticker price. This price has continued to climb, but net costs are flattening or falling due to a rise in scholarships and grants.

This is unprecedented, as expensive college is just about as American as apple pie. In a June 1875 article on the cost of college education, The New York Times lamented, “gentlemen have to pay for their sons in one year more than they spent themselves in the whole four years of their course.”

It has been a long-standing tradition that Americans pay nearly twice as much as the average developed country on college education[7]. While bucking the trend is encouraging for the future of college costs, the lingering question is if the damage has already been done with the explosion of outstanding student debt over the past 10-15 years. 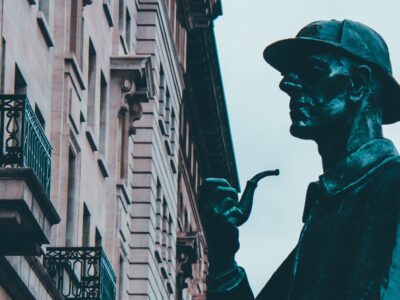