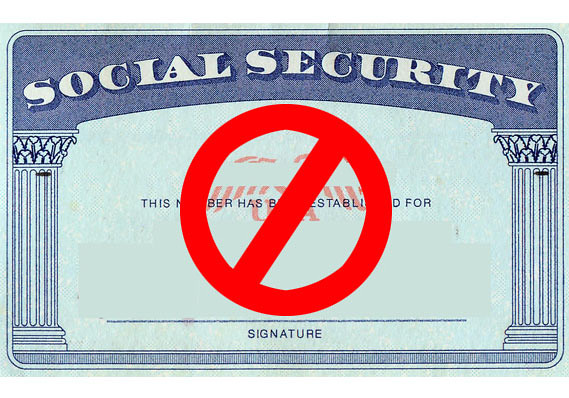 We recently published a blog post about how advanced Social Security strategies can maximize your retirement income. This has since been drastically altered by Congress.

Social Security is a cornerstone of financial planning for retirement. The program was set up to ensure that people had some guaranteed income after they were no longer able to work. A person’s full social security benefit is calculated as a portion of their average income over his or her last 35 years of work. The value of this benefit is known as the primary insurance amount (PIA).

Full Retirement Age (FRA): Although social security can be taken as early as age 62, benefits will be reduced by the number of months until a person’s FRA (age 66 for those born 1943-54). However, if a person waits beyond his or her FRA to start social security, benefits increase 8 percent each year until age 70.

Spousal Benefit: Instead of taking a benefit based on their past 35 years of work, individuals may opt for a social security benefit equal to half of their spouses’ PIA (reduced if taken before FRA). In order for a person to claim a spousal benefit, his or her spouse must already be taking social security.

The 2016 changes to social security do not affect any of the factors listed above. The changes only remove two filing strategies that allowed some couples to take spousal benefits early while letting their individual benefits grow for later use.

Strategy 1: “File-and-suspend” allows individuals to start social security benefits at FRA and immediately suspend them, allowing them to continue growing until age 70.  Why start benefits if they are immediately suspended? By activating their benefits once, their spouses were free to start collecting spousal benefits.

Changes: Restricted filing has effectively been removed. When filing for spousal benefits, social security will also file an individual for personal benefits, automatically choosing whichever benefit is larger. This makes it impossible to collect one benefit while deferring a better one.

People who are already using file-and-suspend or file-and-restrict will not be affected by the changes to social security. Additionally, people that will reach age 62 by the end of 2015 will still be entitled to file-and-restrict in its previous form.

Individuals who wish to file-and-suspend under the traditional rules have 180 days from the enactment of the changes (i.e. until April 2016) to complete their filing.

Why are These Changes Being Made?

The changes to file-and-suspend and file-and-restrict are an effort to improve the solvency of social security by closing designated loopholes for collecting additional benefits. Given the uncertain future of social security, Congress decided the removal of these strategies would help secure reliable income for the greatest number of Americans. After all, if the social security trust fund becomes underfunded, it would mean cuts to everyone’s benefits—whether they could use these strategies or not.

Although these changes have simplified how benefits are taken, social security optimization is still an essential part of a complete financial plan. Deciding when to start benefits and how to use them effectively are important questions that can have complicated answers.